So this post is going to look at a duel between two big names in the industry, Wilson and Callaway.

However, it’s not a wide-ranging duel. Instead, we will look at comparing something very specific, and that’s the Wilson Duo ball up against the Callaway Supersoft.

Now, these two balls have a few things in common. They are both of the Supersoft variety, and that does mean they are in direct competition with one another.

But what else do they have in common, and which one is best? 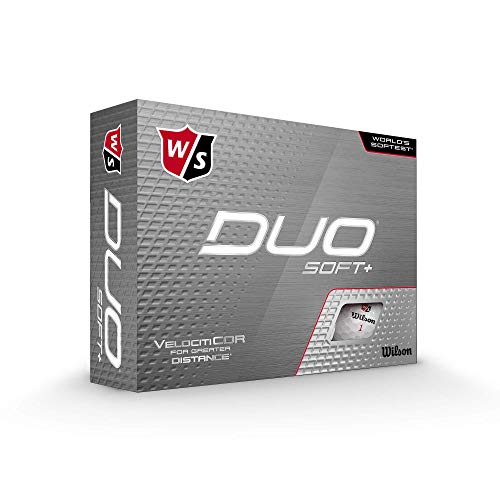 First, we have the Wilson Duo, and this 2-piece ball is made from composite material, and Wilson themselves state that this ball is all about trying to get you new distances on your shots.

This ball also comes with an ultra-low compression, but that’s something they have done specifically. In fact, the compression is lower than most of the competition, but more on that later.

Due to the structure and compression of the ball, Wilson has made it clear that this ball is going to work best for players that fall within a certain criteria.

In this instance, you are looking at players with an average swing speed that comes in below 85 mph. Now, that is pretty slow, but then the ball is going to help increase the carry.

Speaking of carry, you are looking at this ball being perfect for people with a drive that lands anywhere between 160 yards and 230 yards. That will be the kind of average where this ball can make a difference to the end result. 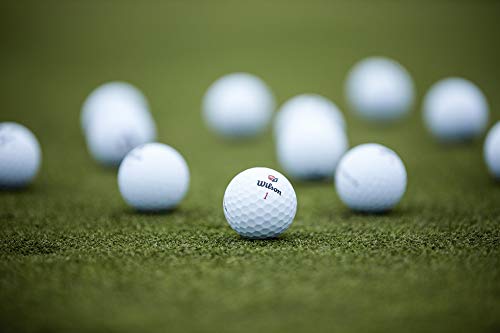 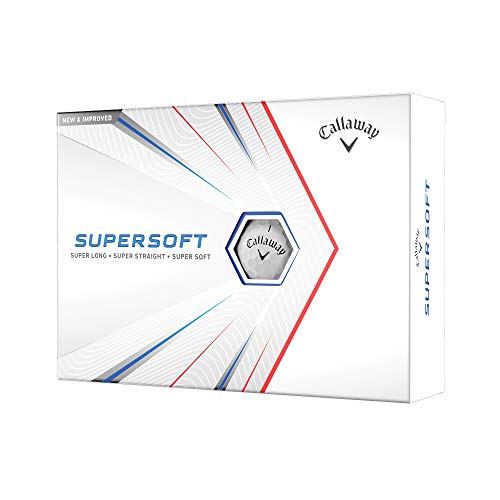 The Callaway Supersoft is a ball that is crammed full of technology designed to make a significant difference to your game.

The hybrid cover comes with its own form of technology. The special construction provides you with faster ball speeds, less spin, and better distances. That will transform your game in an instant, and it’s all thanks to the ball.

If you then look at the core, the key here is that the soft compression of the ball will also help with those ball speeds. It will also make a difference to the flight of the ball with a higher angle accompanied by lower spin.

Overall, this ball is designed to increase distance without losing energy through spins, or even having the wrong trajectory.

As with the Wilson Duo ball, the Callaway Supersoft is aimed at individuals with a slower swing speed resulting in a loss of power and, therefore, distance.

However, Callaway feel that this ball is perfect for people with a swing speed of up to 95 mph, and that’s a slight difference to the Wilson. 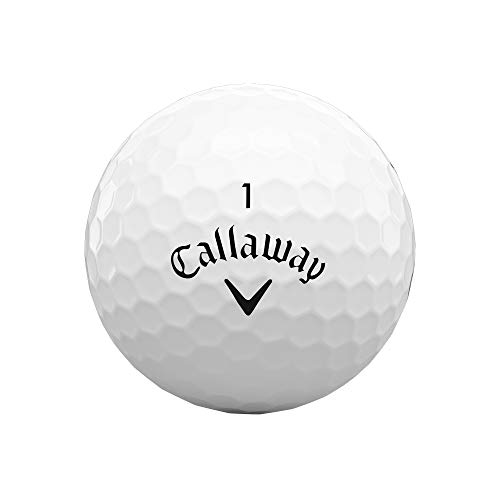 Both the Wilson Duo and Callaway Supersoft have several things in common, but they also have their clear differences.

With either brand, you are looking at a two-piece construction with ultra-soft compression. That means they are both aimed at individuals with slower swing speeds where they need the ball to help them out with distance due to less energy.

But the differences between the two brands are also obvious.

In the case of the Wilson Duo, it focuses more on distance rather than pretty much anything else. Yes, it reduces spin on your shots as well, and that will help, but it’s all about getting a longer carry on your shots.

While Callaway also does that, it deals with the launch angle and changing the height of your shot as well. That will help, especially when you factor in the reduced spin and more energy as well.

But both are available in different colors and different formats, so do look around at the various options to see which one you feel fits in best with your own individual needs.

So out of the two options, the Callaway Supersoft is the winner. Not only does it work well for people with slightly faster swing speeds, but it also deals with that launch angle as well.

Also, it kind of doubles up in its help since it has not only the compression, but also the hybrid cover on the ball at the same time.

So we can sum up comparing both of these balls like this.

As you see, it’s a clear win for Callaway, but that’s not to say that the Wilson Duo is a bad golf ball. On the contrary, it will certainly help those individuals with a very slow swing speed, and that’s a good thing.

However, if you want to cover all the bases with a ball, then the Callaway Supersoft is the ball to go for. This is especially true if you struggle with height on your shots as this ball has the capability to sort that out in an instant.