With their Profile XD golf club set, is it possible that Wilson has been able to once again produce something of impressive quality for a relatively low price? In a market that’s highly competitive, you need to be able to do something quite impressive to stand out, so is this the case here? 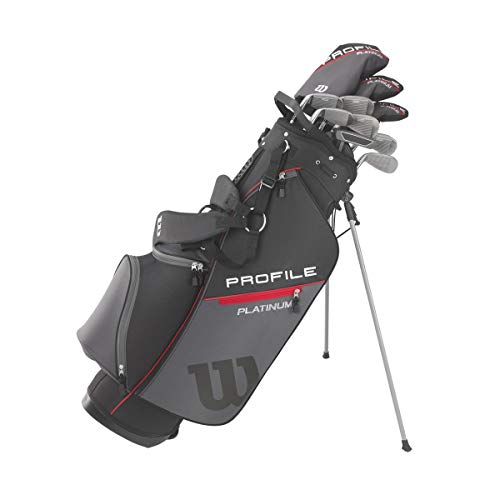 The Wilson Profile XD golf club set may not be the most elaborate set of golf clubs out there on the market, but it manages to cover the basics without any problems.

That means pretty much every single type of shot is going to be covered with this set, and that is pretty cool.

Generally speaking, this set has pushed the perimeter weighting down low, and that’s going to open up the clubface and make the set far more forgiving as a result. This does help scoring as the clubs will pull you back onto the straight and narrow even if your shot itself is off.

The Clubs in More Detail

But let’s look at the clubs in a bit more detail. 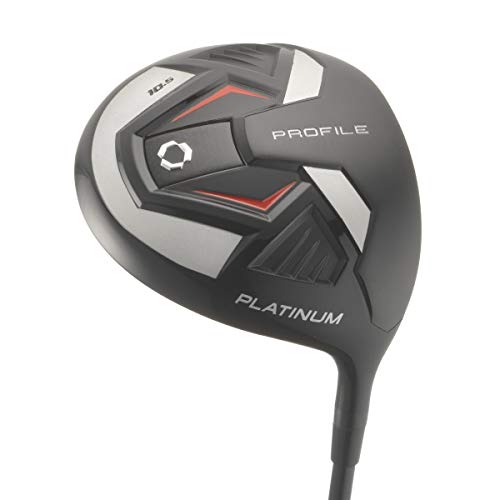 If we look at the driver, then it’s a basic version and some may feel that the shaft is going to prove to be slightly too flexible for their needs. That can send some shots wayward, so do be aware of this when it comes to you checking out the set.

With the 5-wood, what you get here is a club with a graphite shaft that sits well in the hand. It does come with a strong loft angle, and that’s going to make it easier to get the ball off the deck and into the air.

The club plays well even in the light rough, so if you have some distance to go for the green, then this 5-wood should have your back. 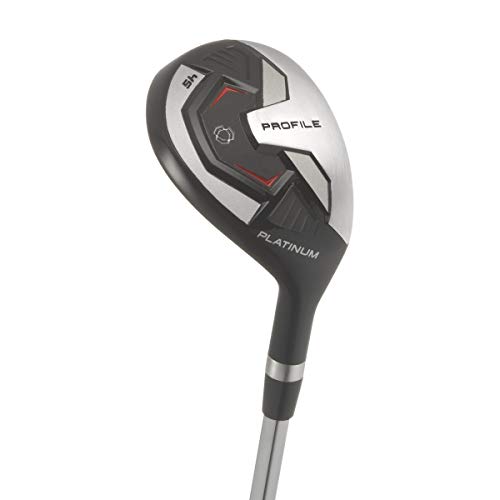 The 5-hybrid in this set is a thing of beauty. It is well-balanced, has a more than generous loft, and it’s going to help you to achieve some impressive distances as a result.

The face of the club is also going to make life a whole lot easier when it comes to hitting the ball. It’s also very generous with the sweet spot, so it can very well pull you back from the brink and get you back on the course with ease. 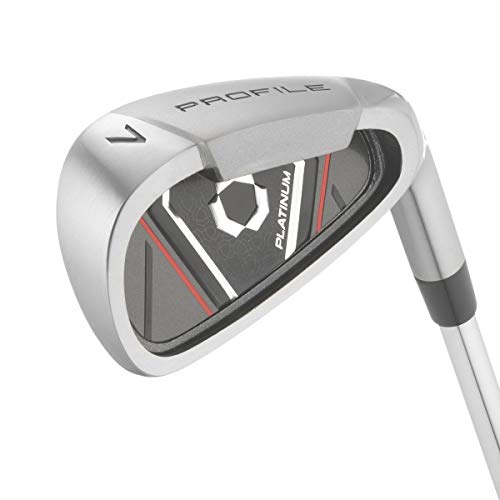 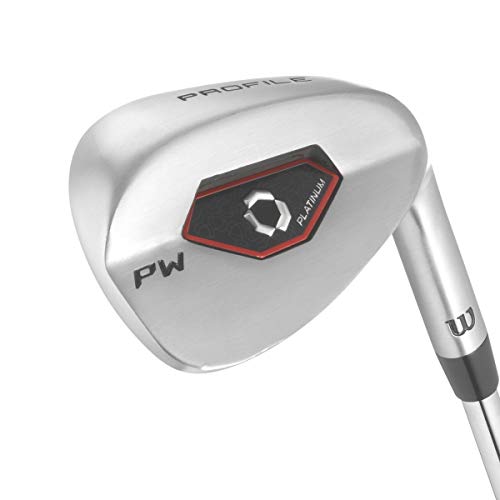 The irons in this set are designed to really boost your game, and there’s evidence that this is exactly what they are capable of doing.

They come with a steel shaft, while they also have a cavity back, and that’s going to help with both accuracy as well as distance. There’s no doubt that the irons will make your shots far more consistent, so you will quickly learn to trust what they are capable of doing.

For the pitching wedge, it has perimeter weighting along with what’s classed as easy launch technology. The aim here is it makes it easier to get the ball up into the air, while still maintaining some sense of control over the shot.

Overall though, the irons perform well, and they do so on a consistent basis. 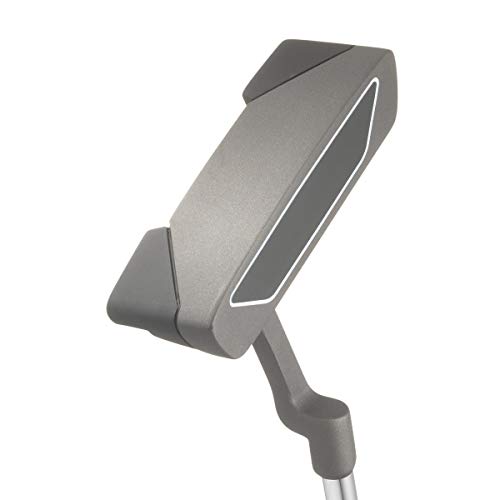 Finally, the putter. Here, you get a bog standard blade putter that does a satisfactory job without setting the world on fire. It is pretty easy to control, and it does let you hit the ball, so there are no real complaints.

Who the Set is For

Overall, this set is clearly aimed at those individuals just starting out in the game. It goes big on offering large sweet spots and being very forgiving, and those are the types of things you need when trying to come to terms with your swing.

It doesn’t offer you too many options when it comes to allowing you to play around with shot selection. However, that would just complicate matters when you are already struggling to work out how to play the game.

Our Overall Opinion About the Set

Our overall opinion about the Wilson Profile XD golf club set is one that is favorable for the clubs. Yes, it doesn’t do anything fancy, but then it doesn’t have to in order to be a successful set.

You need to remember who this set is aimed at. It is only for those high handicap players just starting out on their golfing journey. Their needs and requirements from clubs will be completely different to those that are more experienced, and Wilson takes this into account with the Profile XD.

The clubs are well-balanced, they do a good job when it comes to the perimeter weighting, and they try their best to make it as easy as possible to hit the ball in the first place. The fact they can then help pull shots back into line, when you would be screaming off into the rough, is just an extra bonus.

They avoid delving too much into technology and fine-tuning those small things that can make a difference for a more advanced and experienced player. That would push the price up and make it harder for those starting out to feel that it’s worth the money.

So, are they worth it?

Well, if you are new to golf, then this set would be a wonderful way of introducing yourself to the game as it will get you around the course without too many problems. However, as your handicap drops, this set will become more and more redundant.

Ultimately, it represents value for money, and this set will let you fall in love with the game without breaking the bank. For that fact alone it is well worth checking it out as it’s full of surprises.